Participation is welcome and needed.

None of us are member of the autonomous 8a.  Since the days of the Social Movement Resource Centre (SMRC) and into the days of autonomous 8a (auto8a), we have cooperated with or have been supported by people of 8a.  We all think that, the autonomous 8a (social movement resource centre of HKFS) has been upholding the principles when the Hong Kong Federation of Students (HKFS) established the SMRC, and we also agree with the 8 Points Cooperations consented by HKFS and auto8a in Year 2015/16.  For the pretentious consultation, non-democratic practice and the refusal of negotiation of the bureaucratic students of the last 2 years’ HKFS, their eviction of auto8a and the related communities from Flat 8A of Kingland Apartments with money, establishment and the legal system, we think that, their actions were just like how the Urban Renewal Authority would evict the neighbourhood of the old districts.  Having none concern of the networking, histories, contributions and experiments for social movements that were contained there. We are feeling, very frustrated and angry.

For you who received this message should have your way to know about this already. Please tell your friends with your own words.  If you would like to invite your friends to participate and introduce the autonomous 8a to them, you can provide them with the following links: (we are sorry we do not have the manpower to translate the long stories into english version)

A concise history of autonomous 8a (history and now):

According to the latest information, the HKFS has instructed the Bailiff to issued the first Notice to Quit (the premises).  According to the normal practices of the law, it is suspected that the day when the Bailiff would break in, would be 12/Jun, or earlier.

We are very much disappointed with the actions of the student bureaucrates who have been directing the HKFS for the last 2 years.

In front of the Law, the poor will be fucstraked.  We know, even if you try to resist it physically with your body, this exceptional space would still not be able to escape being destroyed by those elites who believes in the establishment and the powerful.  The freedoms of Hong Kong are being narrowing down now, the Fugitive Bill will soon be passed, organisations of the social movements should be supporting each others mutually. Even if there are differences among us, suppressive acts with established powers should not be employed.  Not using the powers to resist the suppressing authorities and using it to suppress fellow peoples with different opinions, destroying the others so rushedly, would only allow the suppressing authorities to further their attacks!

Unforturnately, friends who had cooperated with or had been supported by 8a, are ordinary working peoples, and also peoples or groups being stimagtised, and it is difficult for them to be on site to protect the space when the Bailiff come and take possession of the space.  Therefore, we call on you, to participate in this action of “Representation with our Be-longings”, to express your compliments to 8a of kingland apartments as a space where the progressive grassroots have been mutually nurturing, and to show your resistance to those elites who would destroy others with no concerns on mutual support among social movements and believe in the establishment and gaining victory with powers.  Also, we sincerely call on the students, the ultimate wrong has been done, please do not allow such wrong to be repeated!

We call on you to participate in:

We will use the inside of 8a as a space for installation art, to display the autonomous spirit of the autonomous 8a.  On the other hand, it would cause difficulties for those who would take possession of it to resell it easily. For friends who are interested in this action, we could arrange a date or a few dates among ourselves, and go to 8a to setup our installations.

You can make one or more “Heart-Lock” with something that you think could display the spirit of mutually nurturing progressive grassroots and affix it onto the iron gate of 8a with ropes or locks and let it become one of the heart-locks that is protecting 8a, to visualise our remembrance of the spirit of 8a, and this space where exquisitenesses were nurtured, and the important lessons learnt.

Friends who are interested to participate in this action, could: 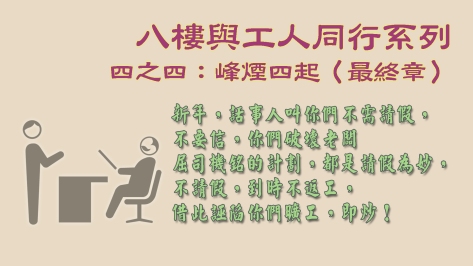 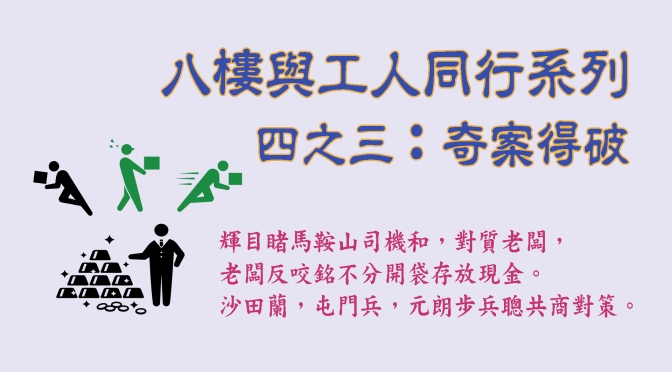 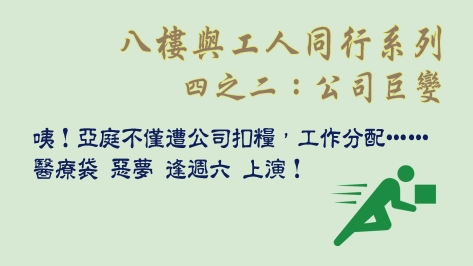 repost from: webpage of autonomous 8a

Recently, the Hong Kong Federation of Students (HKFS) summoned the HKFS Social Movement Resource Center (“Autonomous 8A”) to appear in the District Court. The HKFS, which is in the position of property owner, has requested that the court issue an order to repossess the flat occupied by Autonomous 8A: Flat A, 8/F, Kingland Apartments. A hearing has been scheduled for 6th March 2019.

We are deeply disappointed by this act on the part of HKFS. We do not intend to appear in court, to enter this institutionalised court procedure or this fictitious relationship between property owner and occupant. More disappointing is that the HKFS chose to employ such an institutional administrative method to deal with internal differences of an organised community, rejecting the progressive possibility of democratic consultation.

We will not be silenced. We demand that HKFS immediately take a step back, rectify itself and cancel the lawsuit. We further demand that HKFS invite all concerned stake-holders to reestablish discussions. We believe that only by emphasizing democratic deliberation and consensus-building may we be able to arrive at a reasonable, sensible and progressive solution. If the HKFS can accomplish this, it will offer a nurturing boost to the disheartened and divided civil society of Hong Kong, creating a perfect demonstration of solidarity in diversity, the consolidation of peoples’ power and the building of progressive forces.

We hereby call on all our friends who care about this matter to convey your opinions and wishes to the HKFS either directly or publicly.

Members and Supporters of Autonomous 8A
23 February 2019 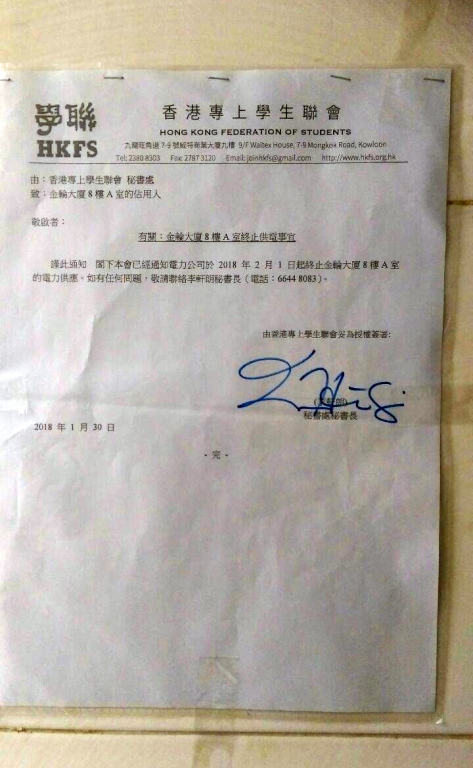